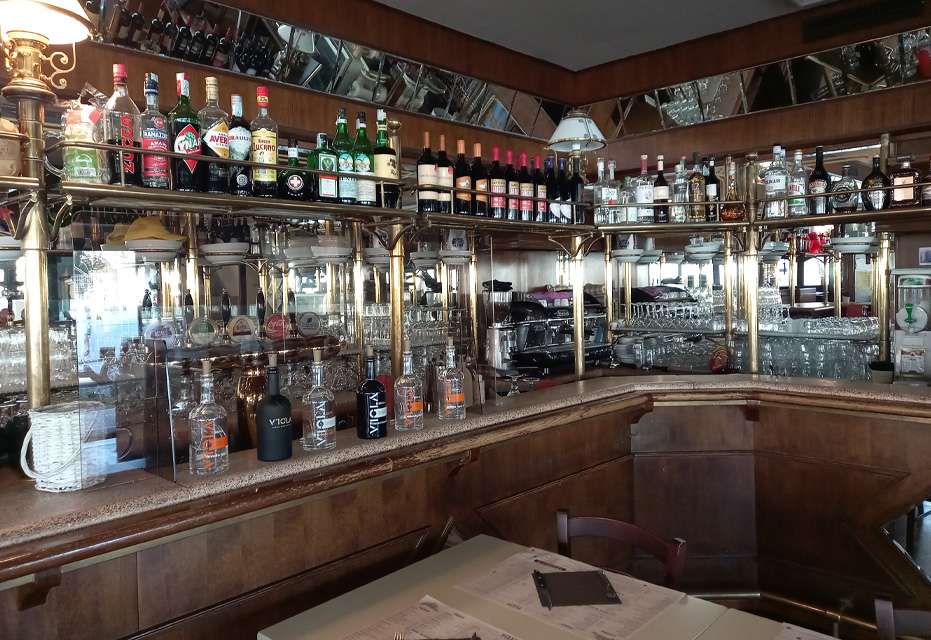 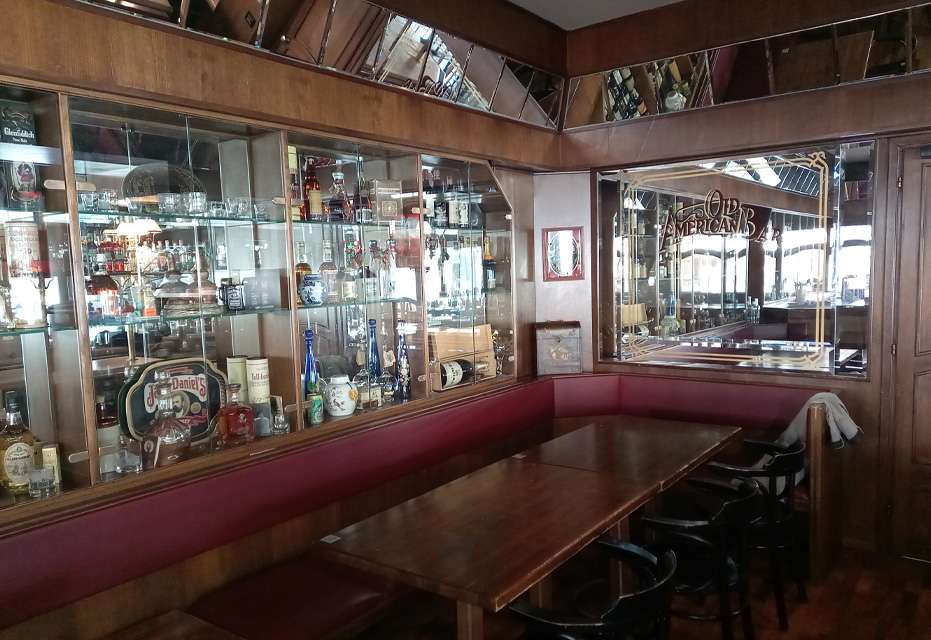 In the beginning it was the Tazza d’Oro bar, which opened its doors for the first time at the end of the 1960s, but the real turning point came in 1981 when one of Rimini’s most active entrepreneurs, Roberto Baldrati, together with a partner, entrusted the restyling to the well-known Rimini architect Simonetti and transformed it into one of Rimini’s best known pubs. After the first summer, another partner, Giulio Bernabei, joined the club and managed it together with Baldrati, making it one of the most popular pubs in Rimini.

There is no Rimini inhabitant who, in the eighties and nineties, did not go to have a beer at the Old American Bar in Viserba. It was a perfect British-style pub, like the ones in Rimini, but with an important novelty: for the first time a real pub was born in the northern area of Rimini. The Old American Bar was immediately a great success, becoming in a short time a meeting point for many young people, mostly from Rimini in winter and tourists from all over Europe in summer. Very special quality beers, excellent sandwiches bearing the names of the most famous American actors and good live music: this was the winning recipe for the Old American, which for twenty years cheered up the evenings and nights of generations of Rimini residents. People with a great desire to have fun, but also some VIPs: thanks to the organisation of the Summer Festival, singers of the calibre of Lucio Battisti, Claudio Baglioni, Edoardo Bennato, Nilla Pizzi and Heather Parisi have performed on the stage of the Old American.

In 2000 there was a turning point, when it was decided to transform the place into a restaurant and pizzeria, but always maintaining the style of the pub to recall the splendour of the early days and the fashions that made the Rimini Riviera a very trendy tourist destination. The bar counter still retains its historicity, as do some of the sofas on the mezzanine floor, the wall mirrors and the wood panelling. The sign has remained the same since 1981, as the English pub-style lamps that adorn the bar counter and seating area. Look up and admire the relief decoration on the ceilings.

Since June 2011, Old American 2011 has been managed by Marco and Davide, who together with their staff welcome their customers every night, offering a Romagna menu and a wide choice of pizzas cooked in the wood-fired oven with particular attention to the rising of the dough. The typical soul of the pub remains in the excellent hamburgers with homemade bread.