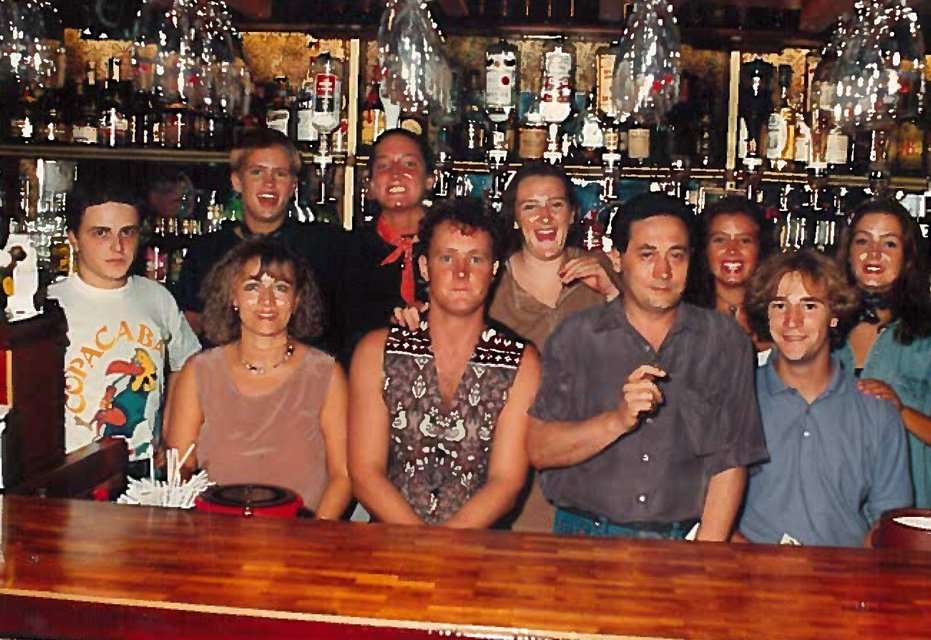 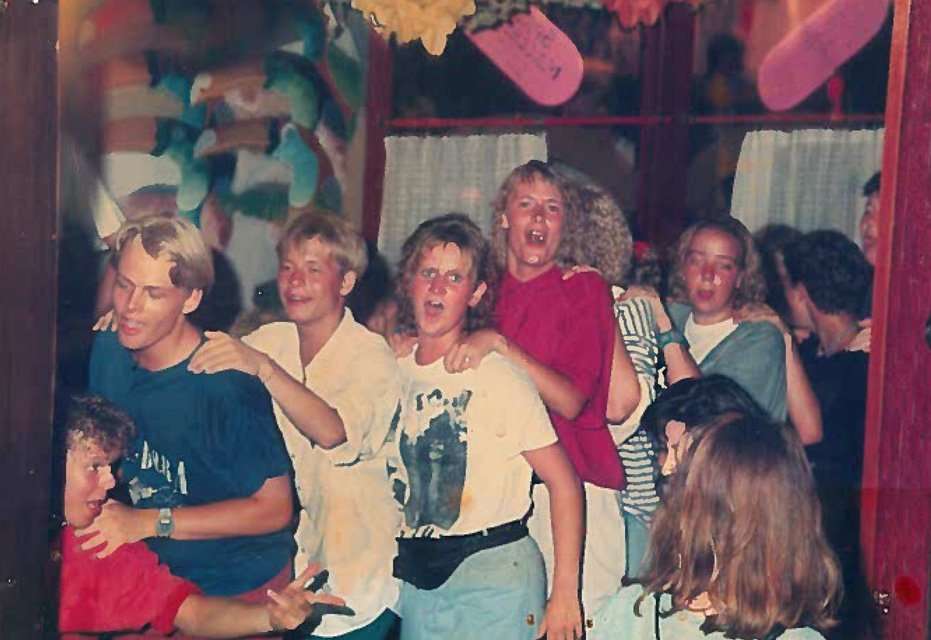 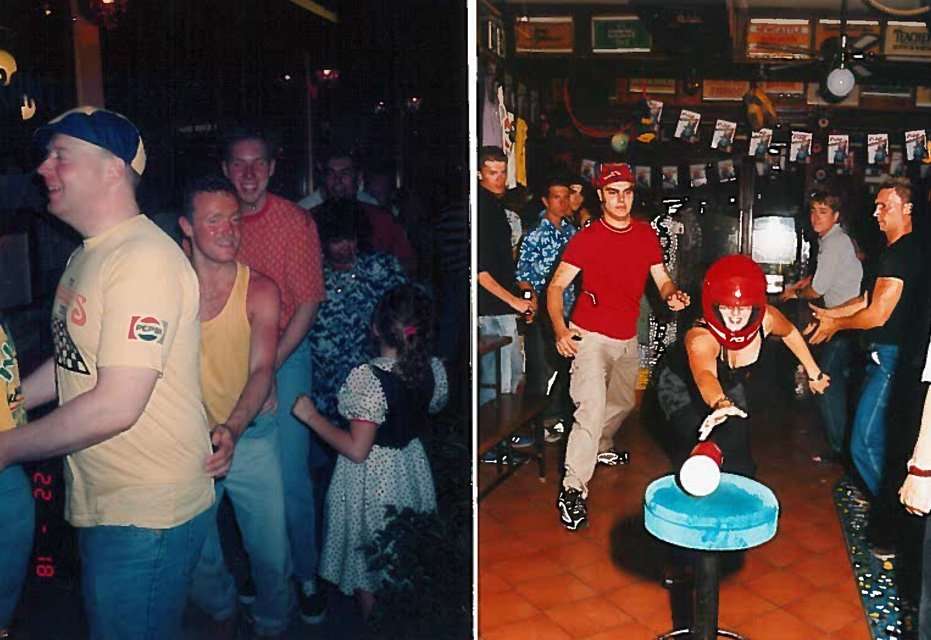 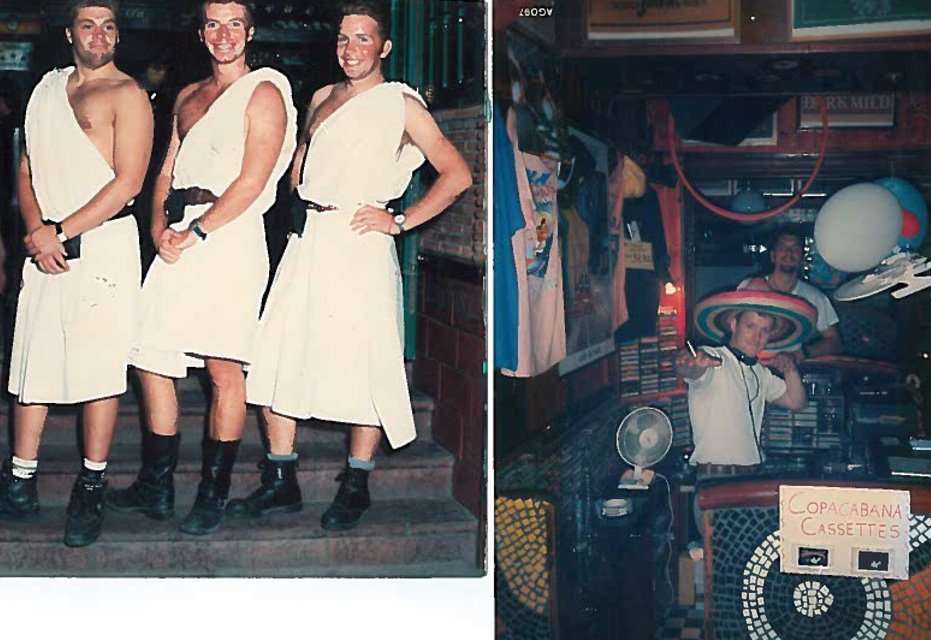 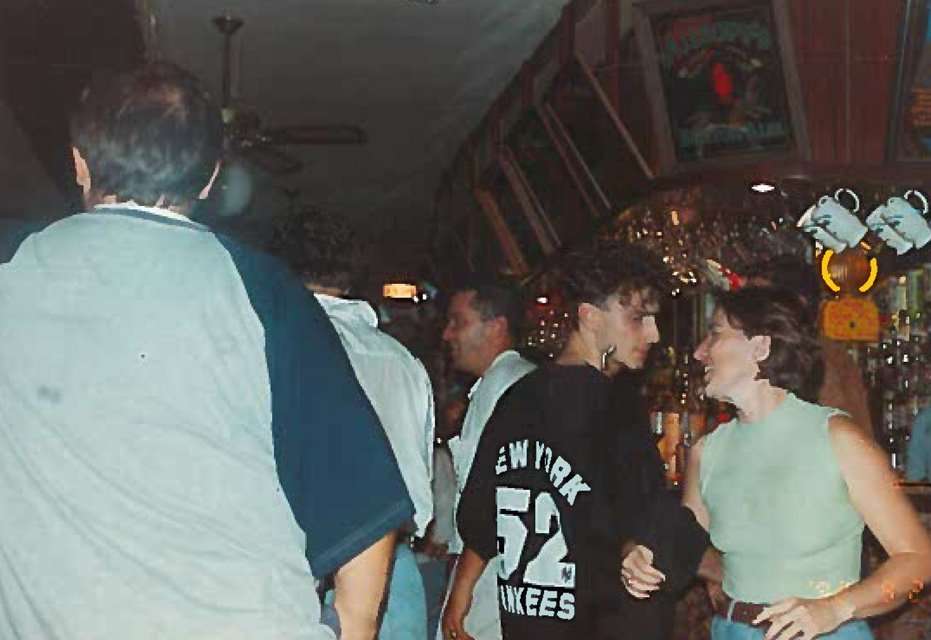 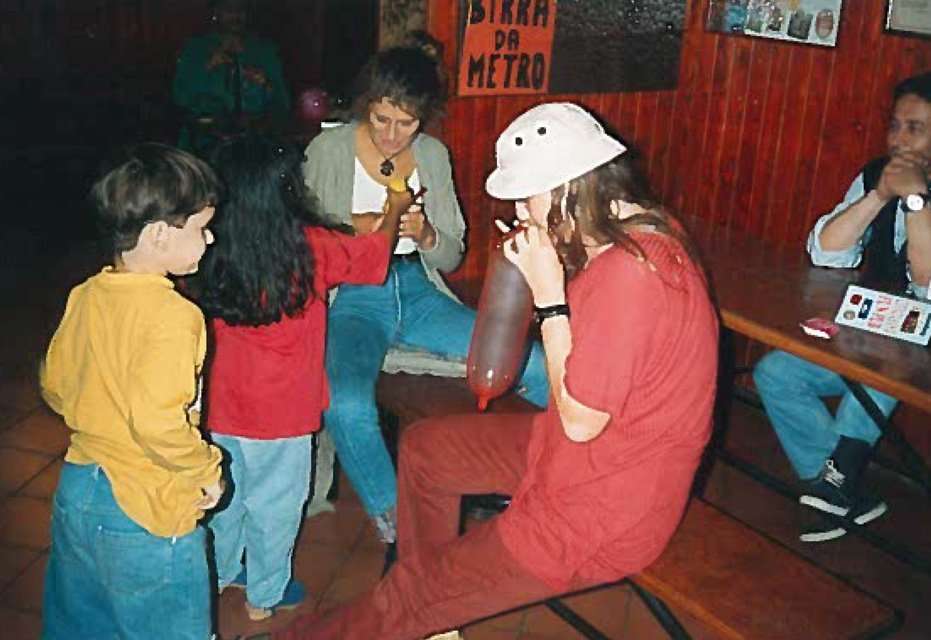 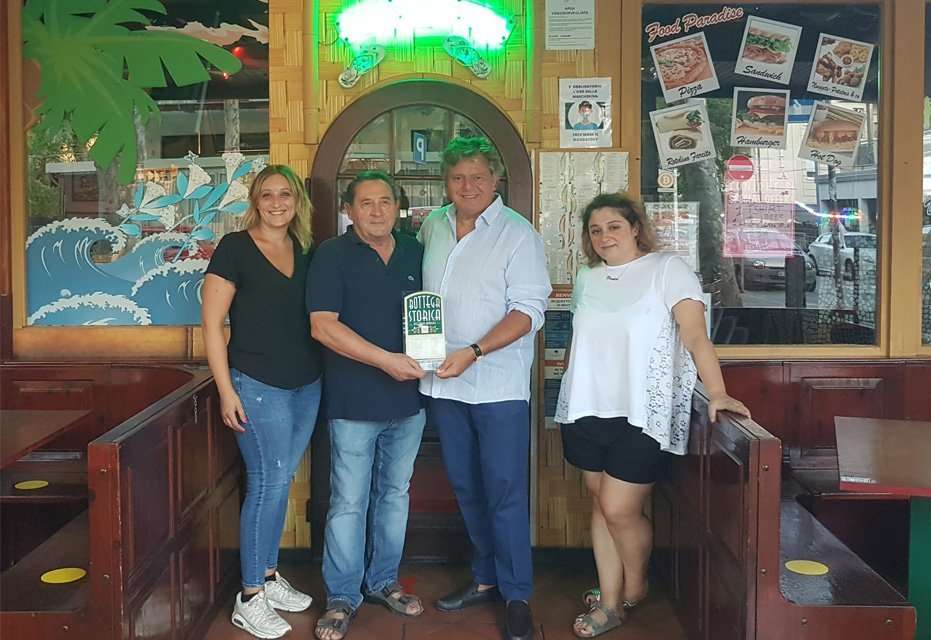 ​After having hosted a famous pizzeria in the Sixties, at the end of the Eighties this place in Rivazzurra di Rimini became a pub at first frequented mainly by American soldiers from the NATO base. Today, with the current management that has been operating since 1991 and the name of Copacabana, a tribute to the town at south of Rio de Janeiro famous for its sandy beach and fun, it is a full-fledged Fun Pub, as can be seen from the large illuminated sign.

The entire structure of the bar, in English style, has remained the same as when it opened, with the unmistakable bar counter and the classic wooden furniture.

The Copacabana is synonymous with fun. Inside, during the evenings, you can play different games and take part in team and skills games. The Copacabana can boast a small record: in 1992 it was the first pub to bring karaoke to Rimini, a singing event imported from England a few years before it spread to Italy.

The Copacabana has recently been the setting for some scenes of the film “Riccione” by director Giorgio Romano broadcast on RaiWeb.