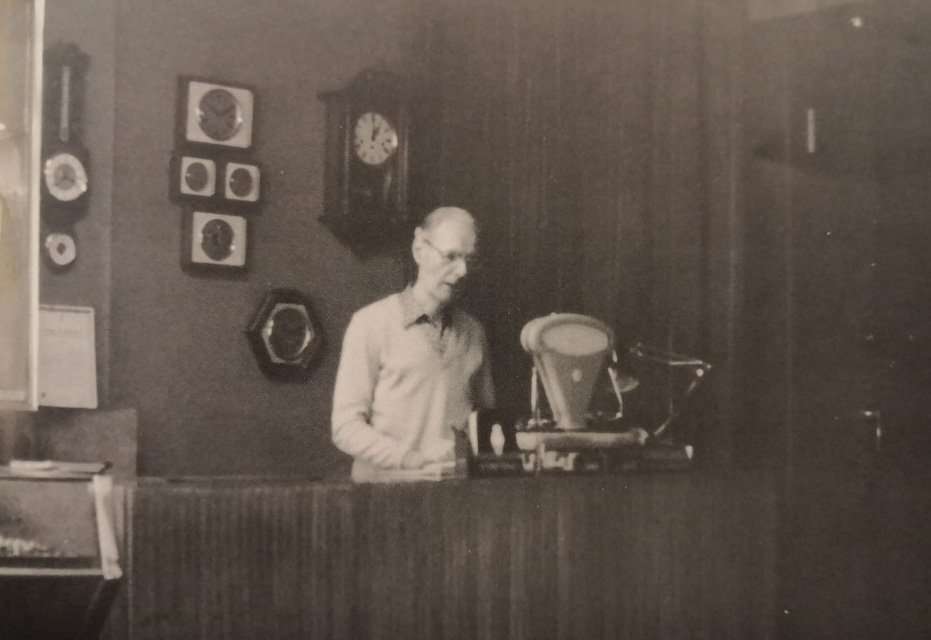 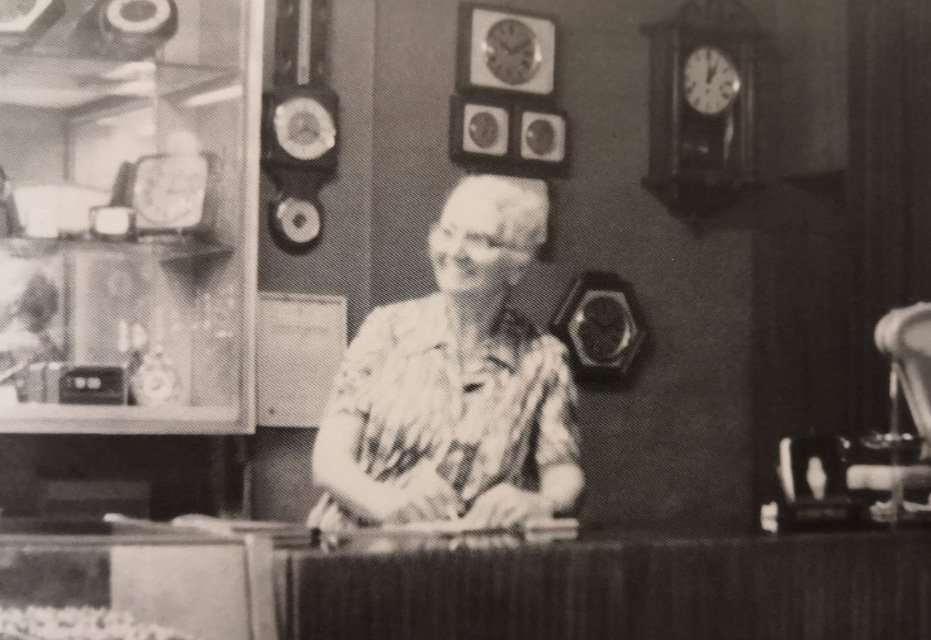 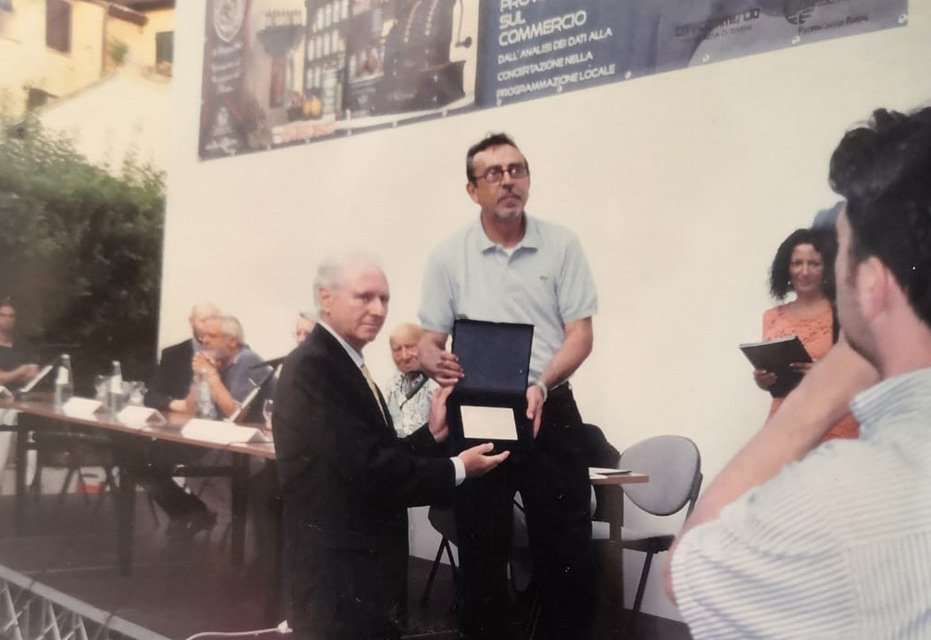 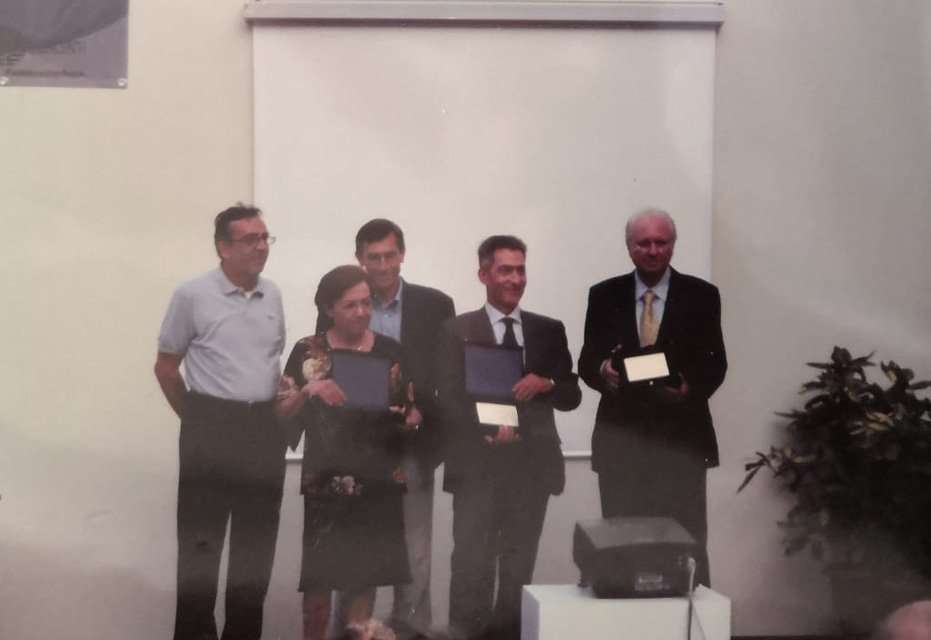 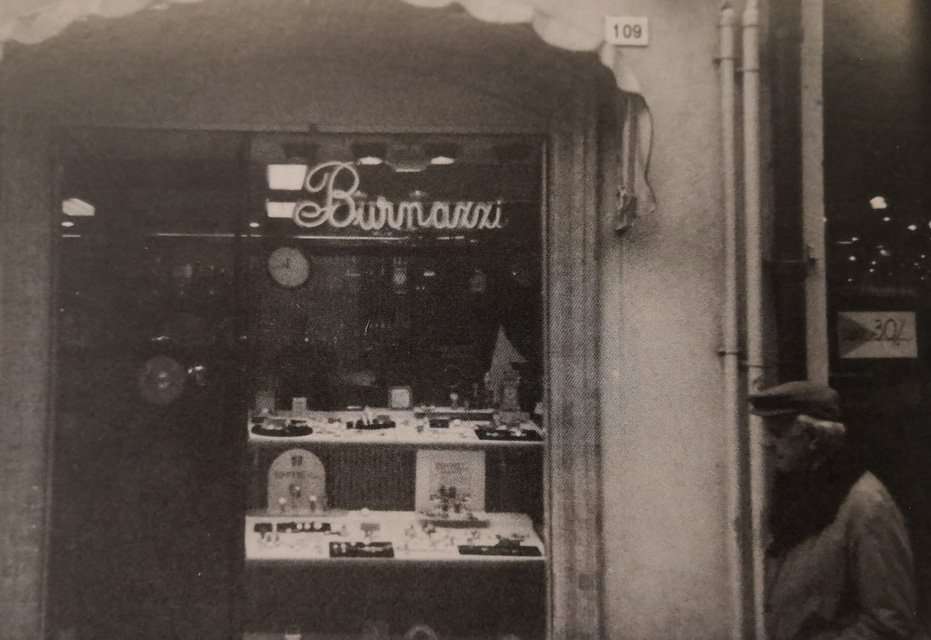 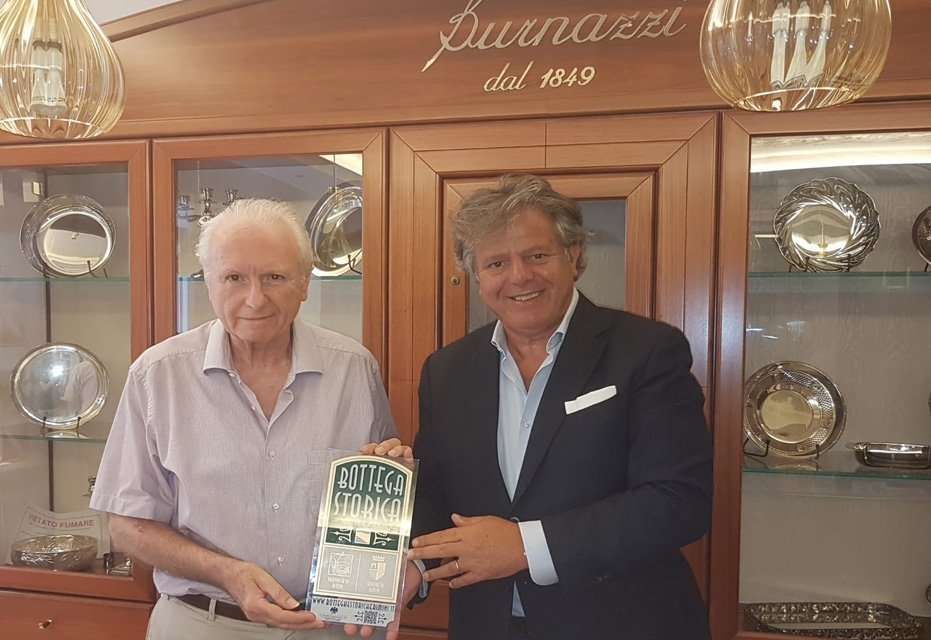 Gioielleria Burnazzi is a historic goldsmith’s shop in the historical centre of Rimini.

Founded in 1849 by the ancestors of Amos Burnazzi, a goldsmith artisan and Garibaldian militant born in 1906, to whom a street in the Viserba district of Rimini was dedicated, the business has passed from generation to generation up to the present days. After Amos, the business was first run by Probo Burnazzi, then by his son Corrado, who gave further impetus to the business, thanks also to the increased standard of living of Rimini’s citizens and the many tourists who flowed into Rimini after the Second World War. Now the management is in the wise hands of Probo Burnazzi, who bears the name of his grandfather and is still the owner of the jewellery shop since 1996, selecting products of classic taste.

Gioielleria Burnazzi has been operating in the same premises since its foundation, inside a neoclassical building designed by the architect Benedettini. The shop windows are still the frame of particular pieces and workmanship that thanks to the classical taste are created to last over time. Even the furniture retains the neoclassical style of the early days, recalling the historic facade of the building, as well as the sign, remained unchanged in style, although subjects to remake. Some of the tools used today to carry out the activities of goldsmith, date back to the first post-war period and one of the safes for storing jewelry dates back to the thirties of last century.

Burnazzi Jewellery was awarded the title of “Bottega di Tradizione più antica” (“Oldest traditional shop”) by the Province of Rimini in 2003 and 2004 and was included in a collection of articles in a well-known local newspaper, which thus acknowledged its historicity also in the regional panorama.