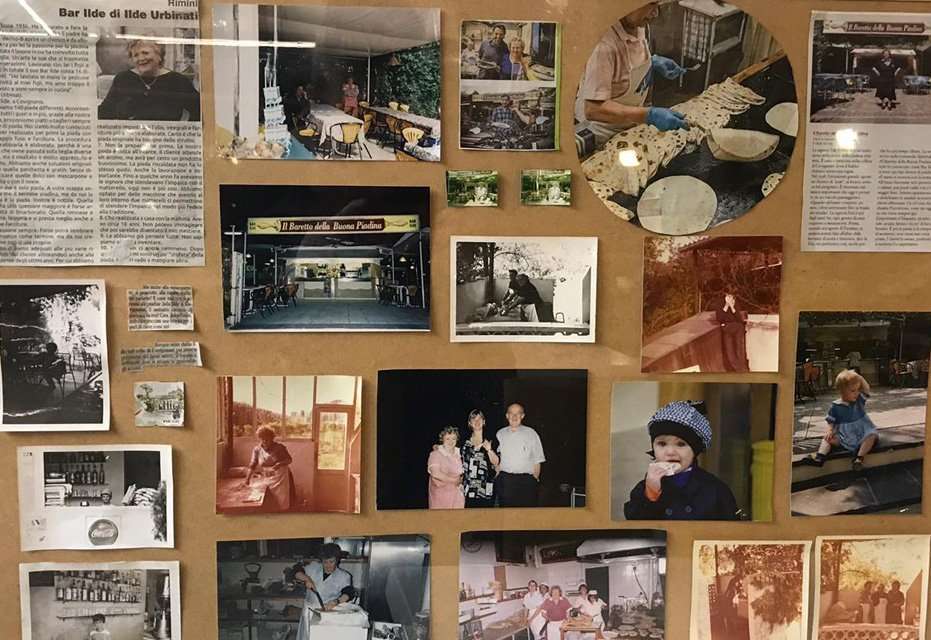 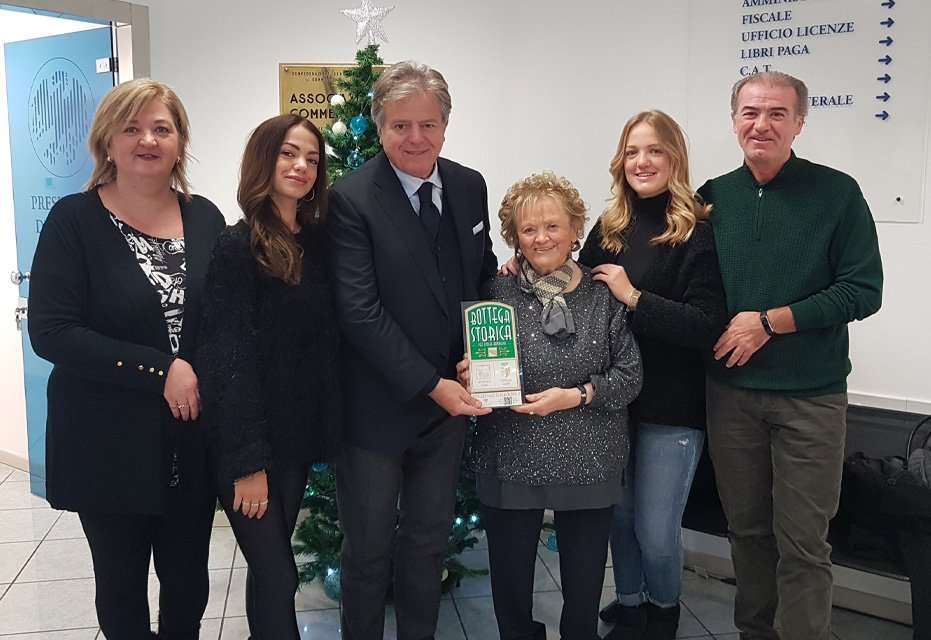 ““Dalla Ilde – Il Baretto della buona piadina” is a small kiosk on the hill of Covignano, a panoramic area not far from the centre of Rimini. It prepares and serves traditional piadina from Romagna, still using the original recipe from the 1950s.

The business was started in 1958 by Ilde’s father, who was then a farmer and who decided to open the wooden kiosk in the vineyard near his house to create a refreshment point for farm workers and passers-by, despite the fact that his wife and daughters Ilde and Maria Laura did not agree. Some time later Ilde, seeing him making a coffee that was not quite up to standard, heard her father say: ‘you do it if you know how to do it better’.

And so it was: the challenge was won and Ilde from that day, to the delight of the palates of Rimini’s inhabitants and tourists, has never left her “Baretto della buona piadina” which is now run by her children Nicoletta and Gianluca. But Ilde is always there to supervise the work, dispense smiles and entertain customers and friends with her anecdotes and jokes in dialect.

The whole activity revolves around piada, a typical local dish, proposed with more than 100 different fillings and accompanied by a wide selection of drinks, desserts and coffee.

In the days of the great glories of the Bandiera Gialla and Paradiso discos, which were located a short distance away, the bar was a reference point for the Italian jet-set. Personalities such as Gino Bramieri, Oreste Lionello, Paolo Bonolis, Giorgio Panariello, Carlo Conti and Linus, who has declared that he named his dog Ilde after Mrs. Ilde Urbinati.

The local is not lacking in television recognition either and was chosen from chef Rubio and the Rai programme “In viaggio con lei”. As the mayor of Rimini Andrea Gnassi recalled during the 60th anniversary party in June 2018: “Even the great chef Massimo Bottura when he came here paid homage to the Ilde and the tradition of our cuisine stating that even him, without places like this, would not be the great chef he is today”.​