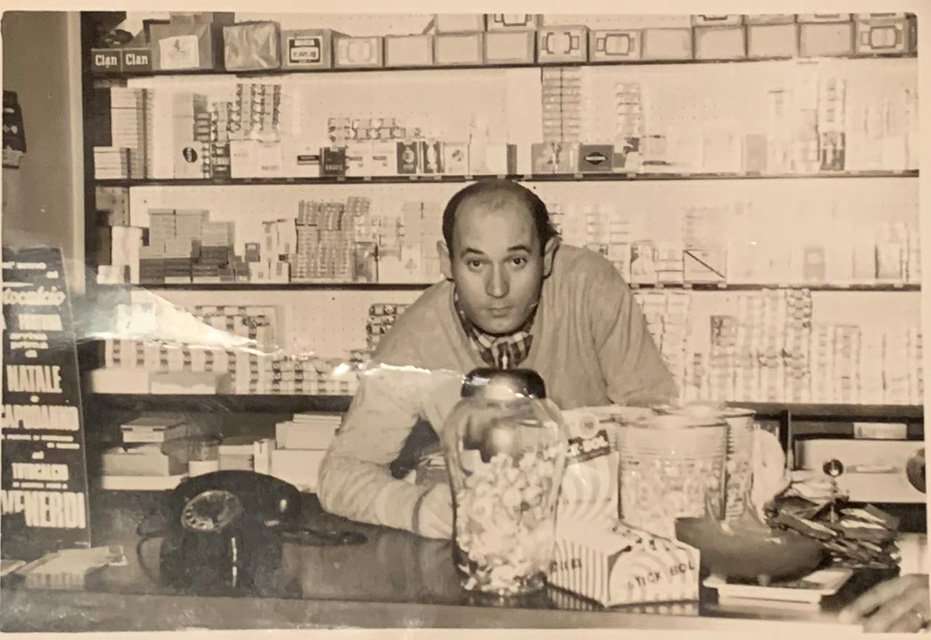 The Romani Tobacco Shop, adjacent to the Romani Bar, which is also included in the Register of Historical Shops of the Municipality of Rimini, was founded as an integral part of the “inn” opened by Augusto Romani. Then, in 1969, the Romani brothers Augusto, Sante and Andrea divided the two activities and Augusto continued with the management of the resale of monopoly goods with License No. 162 of 21/05/1969 until 1996, when his son Gabriel took over the reins.

In addition to enjoying the most modern services, visiting the Tabaccheria Romani today means finding the same arrangement of furniture and shelves. In the showcases you can see old razor blades and collections of coins that were sold in the sixties and seventies as gadgets. In addition, the current management has also kept old lotto receipts and Totocalcio (football pools) cards, as well as historic photographs of the town of Rimini, in particular of the Celle district, the first dating back to the sixties.