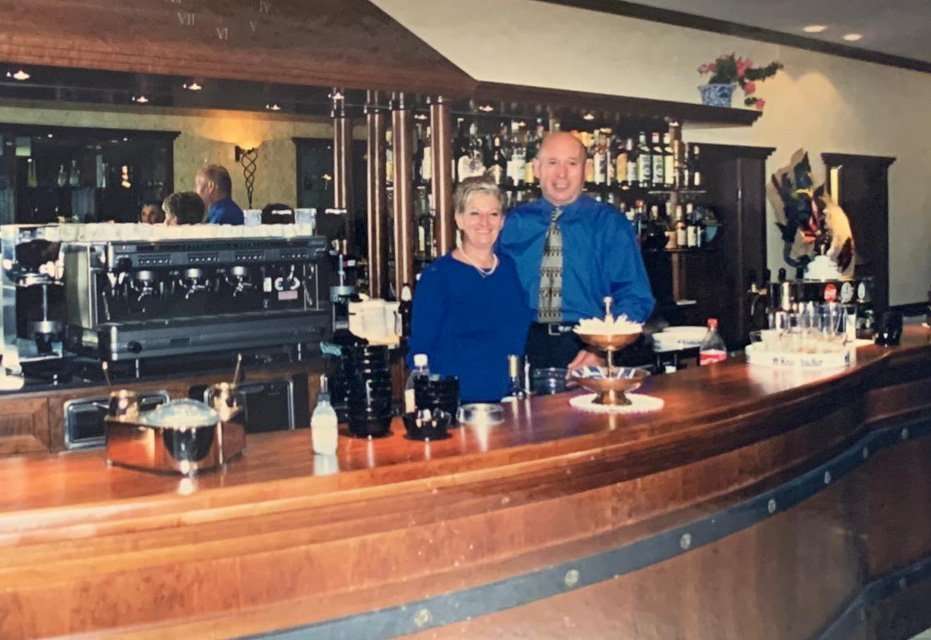 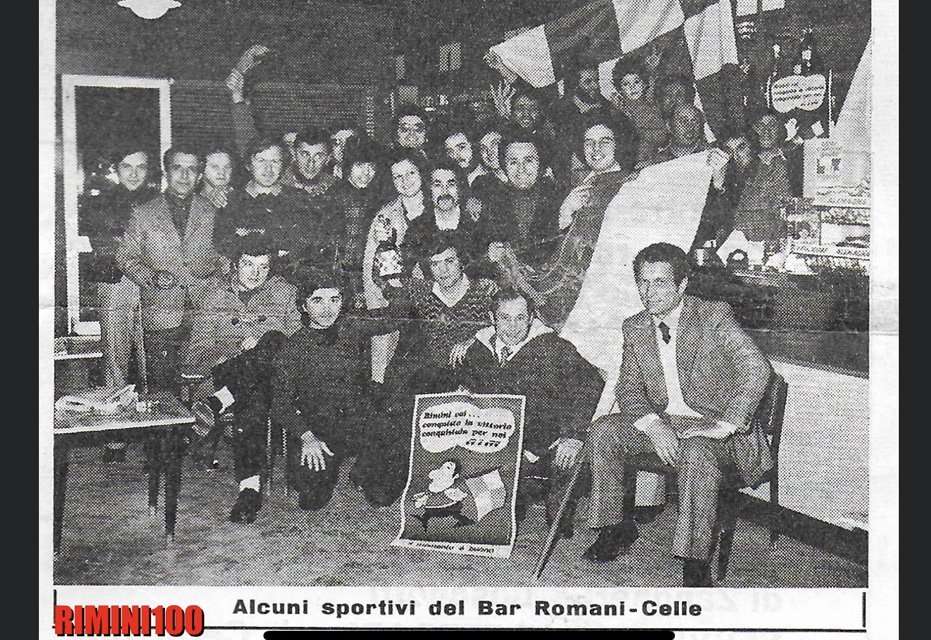 The brothers Sante and Augusto Romani opened the doors of Bar Romani in via Popolia, in the Celle district, back in 1959; then, in 1962, they left the business to their third brother, Andrea. The “inn” licence used for registration in the early days, already gives an idea of the ancient flavour of this historic public business, initially linked with the adjacent tobacco shop (also Bottega Storica), still run by the family.

Bar Romani is a milestone in the life of the people’ neighbourhood and beyond. The historic photos still hanging on the walls tell about the epic challenges of billiards and boccette teams and football teams of the Bar Romani since the 1960s. The many cups won, the derbies played and the stories that you can still hear about those episodes are part of sport history and identity of the city of Rimini. Bar Romani was one of the very first supporters’ clubs of the city’s team, Rimini Calcio, as can be seen from the book “Rimini 100 – Una storia biancorossa”: “Those of the Bar Romani delle Celle, led by Sante, one of the three Romani brothers who ran the bar, and by Tarcisio Semprini, who would become president of the Centro Coordinamento Club, were among the very first groups of fans to hang their banners on the stands of the Romeo Neri stadium, as told in some old photos taken between the 1960s and 1970s. (…) with a massive attendance at the stadium and constant amateur activity”.

It is still possible to see the typewriters that were available to customers when computers did not yet exist, one dating back to the 1970s and the other to the 1980s. You can also admire the historic collection of whiskys bottles, dating back to the end of the 19th century. The collection, begun by Sante and Augusto, continues today with Rodolfo, Sante’s son, who officially took over the business in 1996, but who has been behind the bar of Bar Romani since he was a boy.