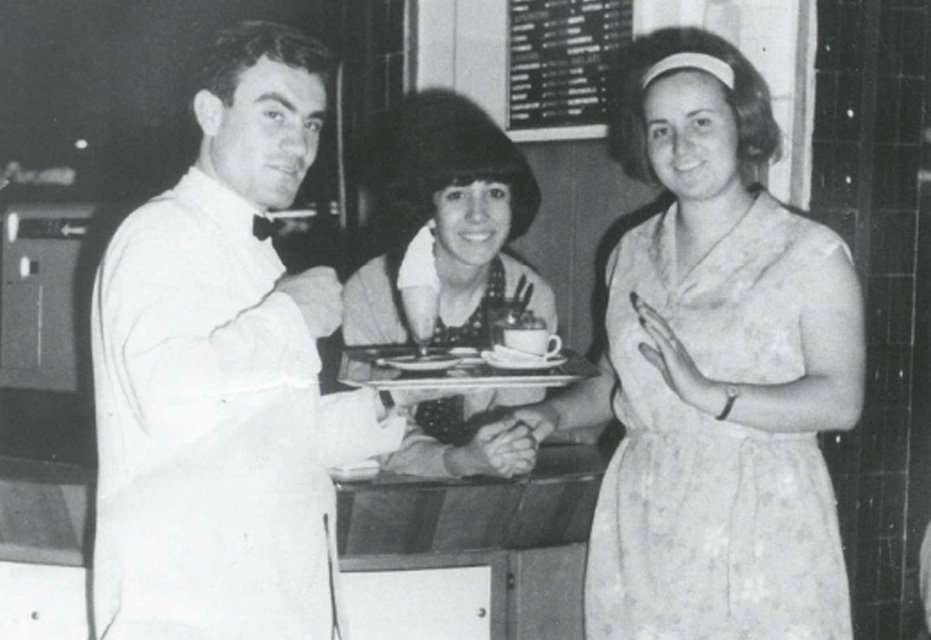 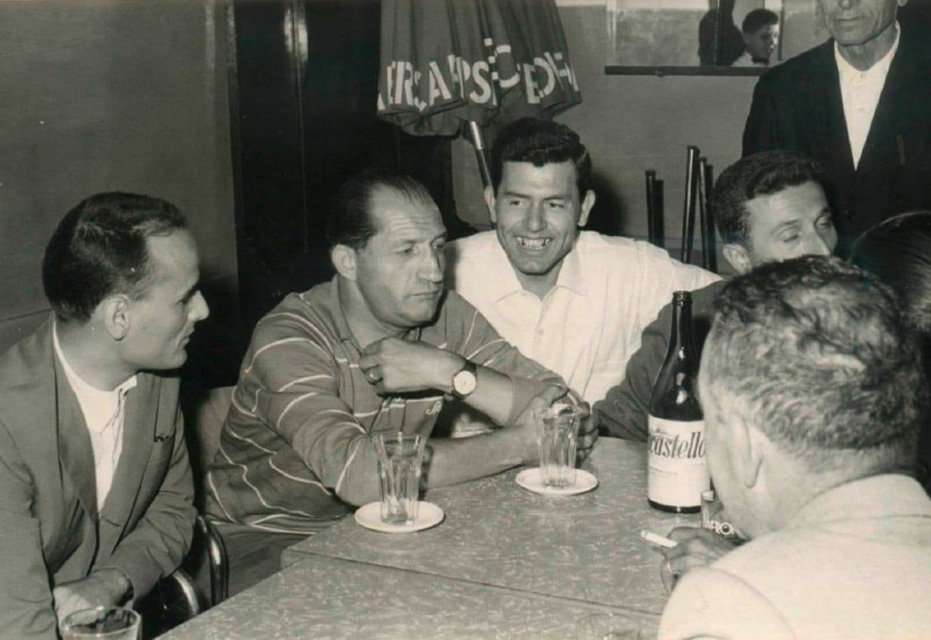 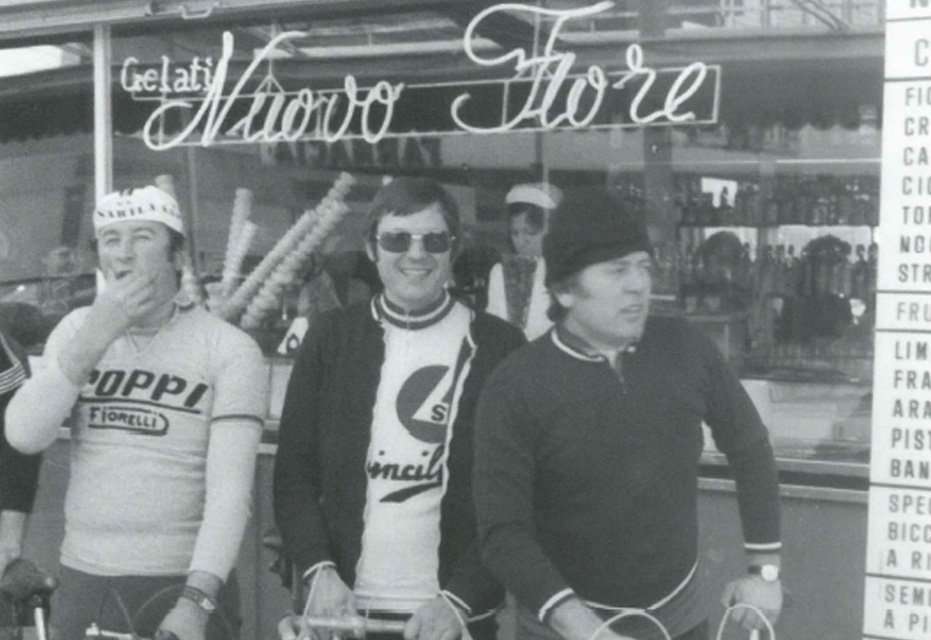 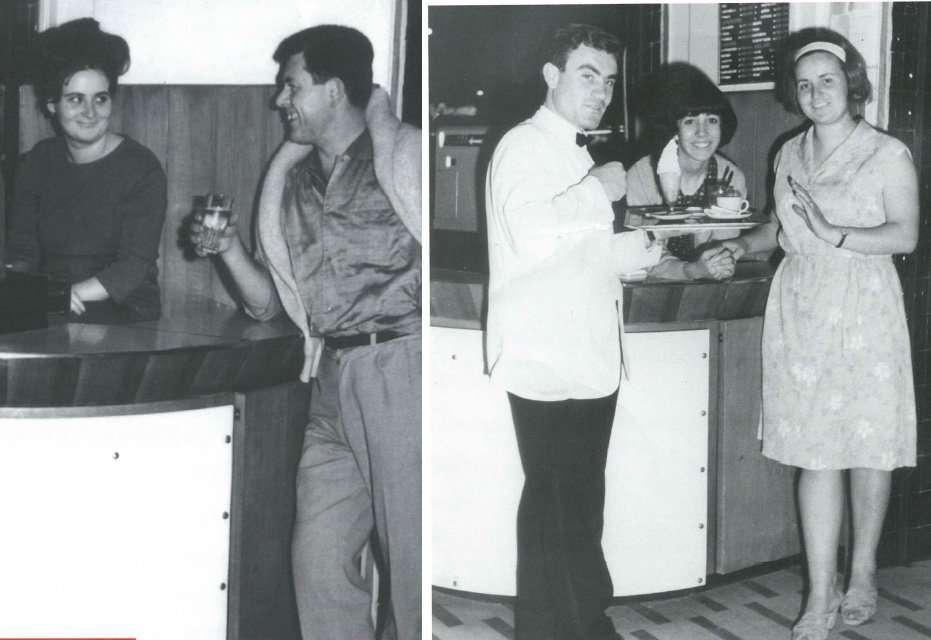 It all began in 1957 when the Laghi brothers’ eldest son, Italo, together with his wife Ines, founded the Nuovo Fiore ice-cream shop in Milano Marittima. Italo Laghi was a true pioneer of the “Dolce Vita” in Romagna, founding the Pineta disco at the end of the 1950s, which became the most famous of the Riviera Romagnola. Following the success of Milano Marittima, Italo, together with his brother Oliviero, opened Nuovo Fiore in Riccione in 1960.

In 1962, Cavalier Oliviero Laghi left the management of the Nuovo Fiore in Riccione to his father Attilio and brother Adriano and, together with his wife Anna, opened another Nuovo Fiore in Miramare di Rimini and then, in 1964, in Rimini itself, in the location in Viale Regina Elena where it is still open today.

In the meantime, Cavalier Oliviero’s two sisters, Giulia and Augusta Laghi, opened other stores in Cattolica and Rimini.

Now the Nuovo Fiore ice cream shop in Viale Regina Elena, on the corner with Via Pascoli in Rimini, is run by Gioia Laghi, Cavalier Oliviero’s daughter, together with her children Giacomo, Michael, Selvaggia and her husband Pasquale Traini. Traini is a well-known name in the city, a professional football player who also wore the red and white uniform of Rimini Calcio in Serie B in the early Eighties.

The secret of the Nuovo Fiore ice cream shop’s success is the daily artisan production, without adding colouring agents and preservatives, always choosing top quality ingredients which, together with fresh seasonal fruit, give life to a genuine and natural ice cream.

The Nuovo Fiore has become an authentic brand and reference point for quality ice cream in the area, and has always been a usual destination for tourists and residents who have spent and still spend moments of quiet relaxation close to the sea.