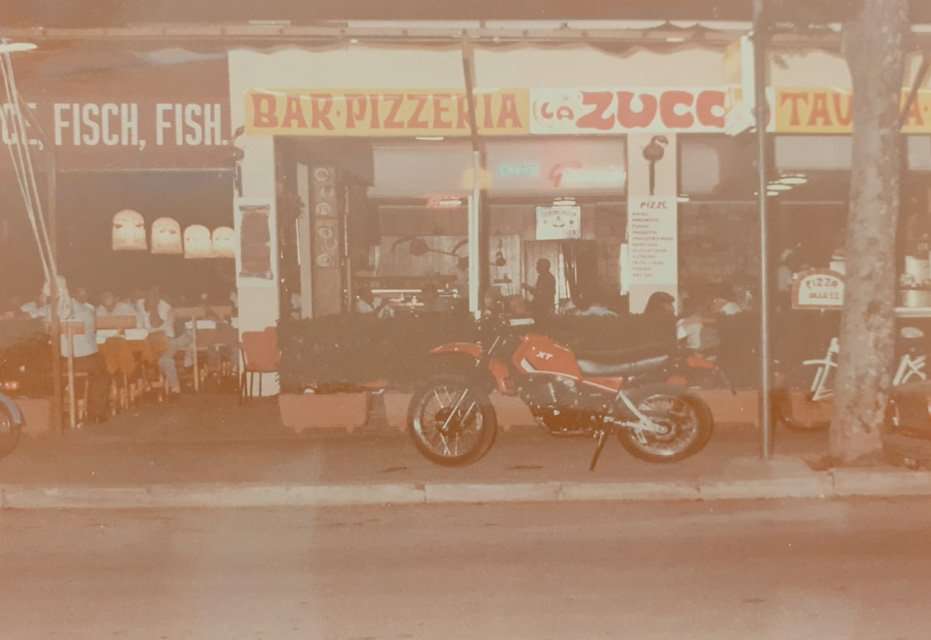 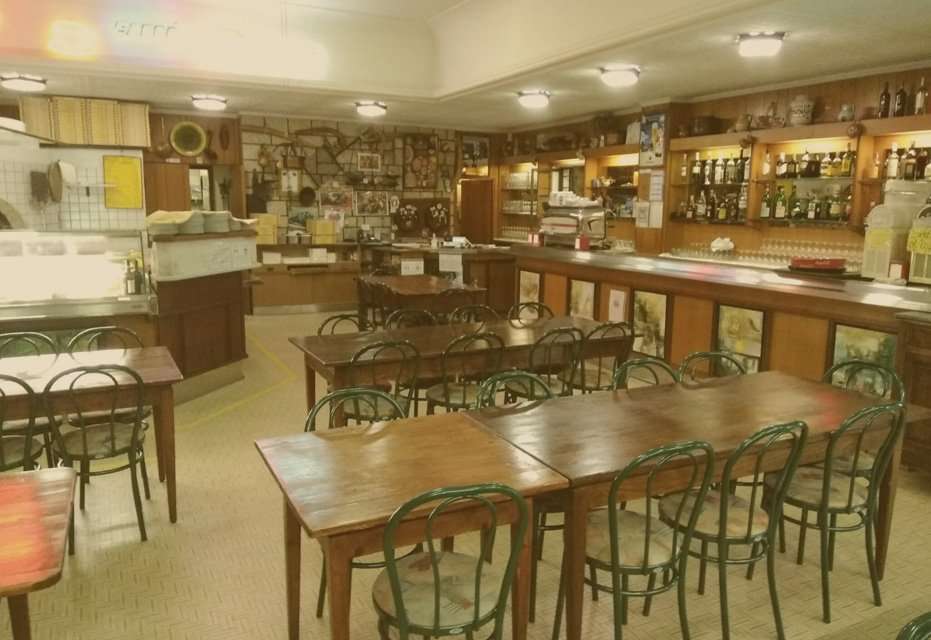 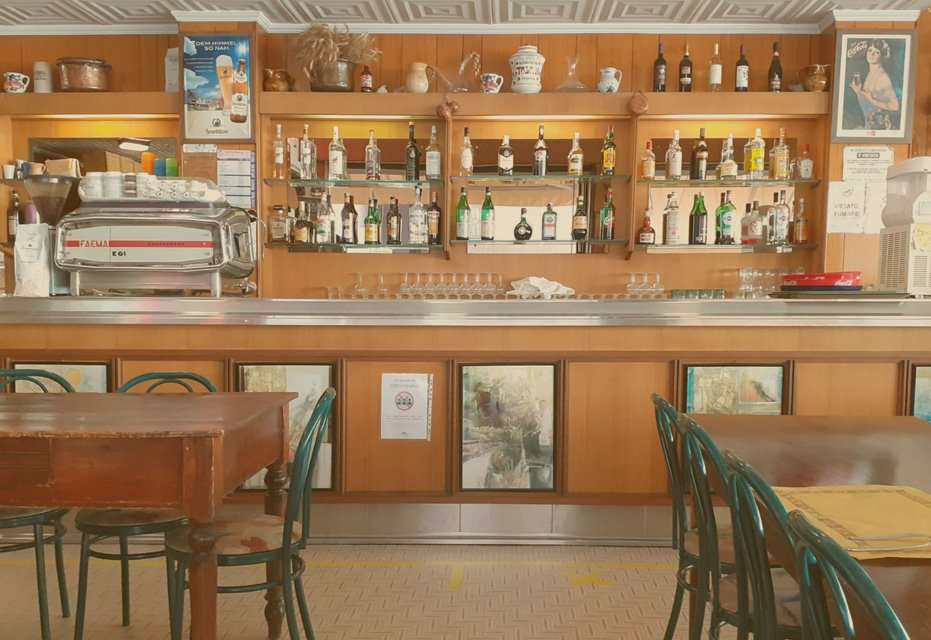 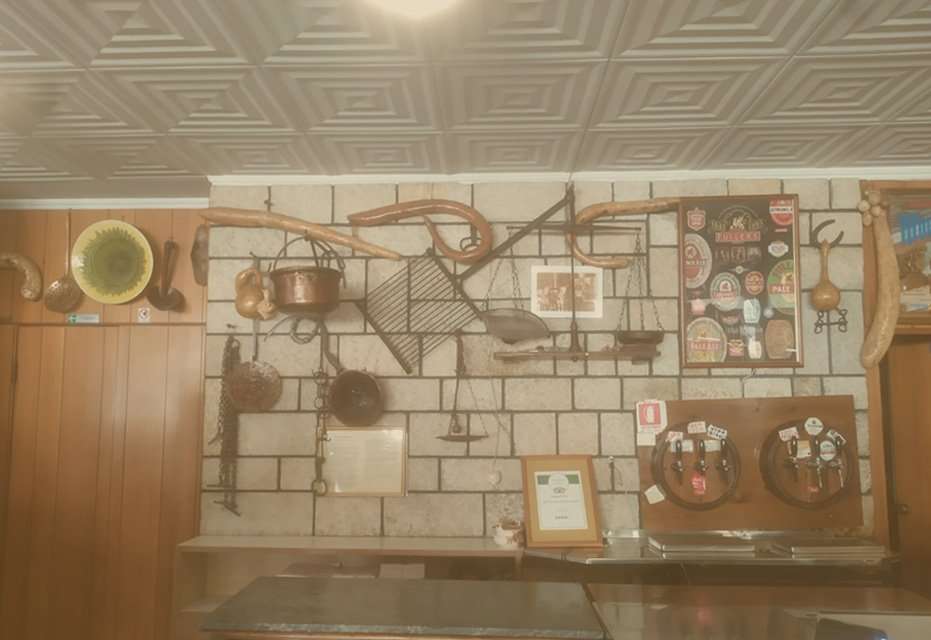 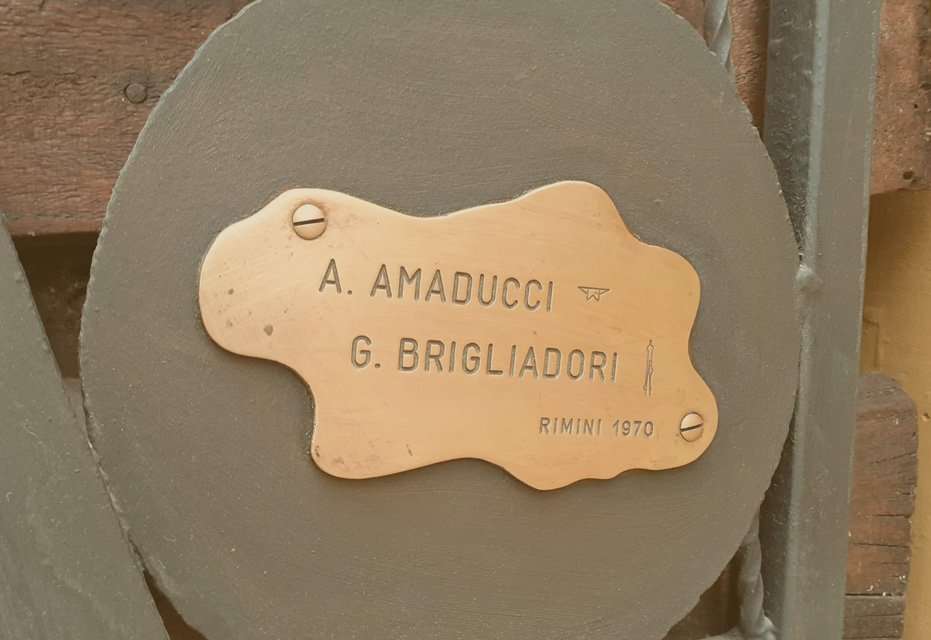 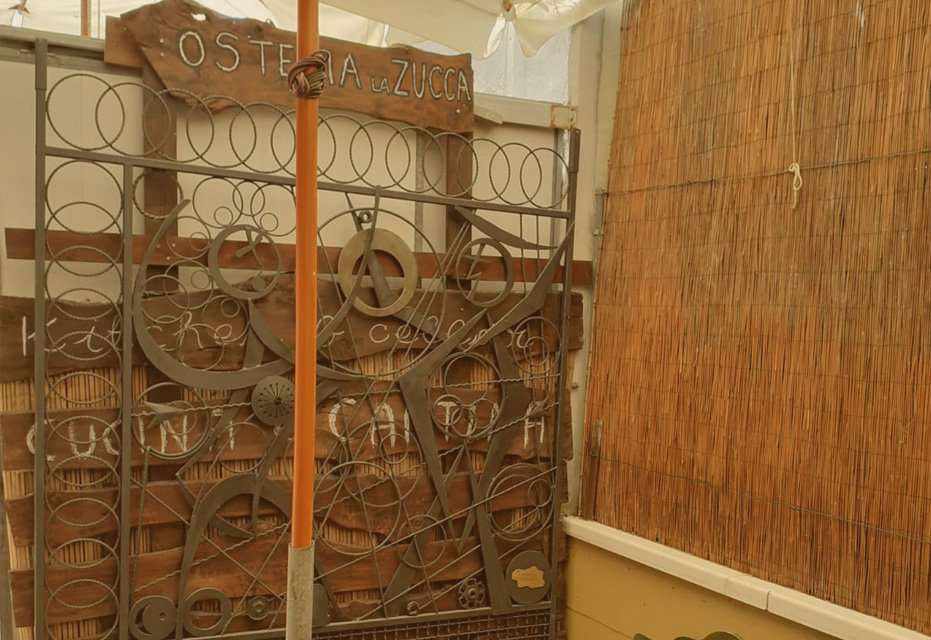 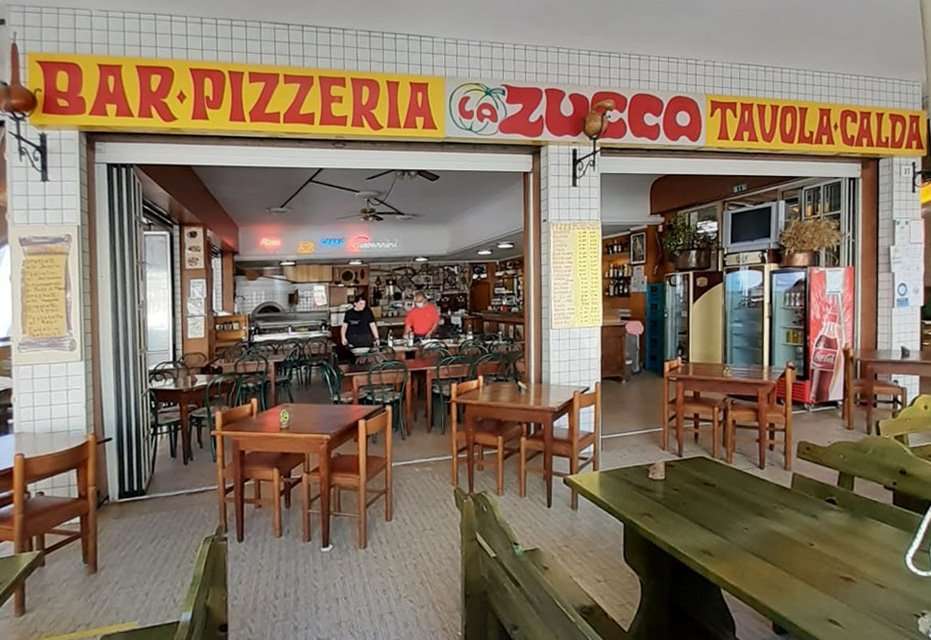 La Zucca Restaurant and Pizzeria and is located along the tourist promenade of Miramare di Rimini, and it makes tourists to take a dip in the past, in the years of touristic boom which took place between the Sixties and the Seventies. It is the typical snack bar of that period, when restaurants were totally opened on the street to entice tourists to sit down and have dinner while they were strolling near to the sea.

La Zucca Restaurant and Pizzeria opened its doors in 1970 as a diner, thanks to the intuition of the brothers Cesare and Graziano Benedettini, who in those years bought an old villa to build the commercial location. The activity was born for tourism, but over the years has attracted more and more citizens of Rimini thanks to the quality of food proposed and, while remaining a seasonal activity, it is also frequented during low season.

Mrs Agostina took over the place in 1981 and still runs it together with her husband and son. Now you can taste pizzas that made it famous, but also typical Rimini piadina and meat and fish dishes. On the sidewalk at the edge of the restaurant, you can still see the old railings and the wrought iron gate belonging to the original villa.

The original sign, “Bar Pizzeria La Zucca Tavola calda”, dates back to 1970, as does the illuminated sign of Caffè Giovannini (famous Rimini’s coffee roaster), the bar counter and the shelving behind it, built by the then very fashionable company, F.lli Rossi of Pesaro, dating back to the 1960s. Behind the cashier’s unit there is still a wall covered in stone made at the time of opening, where you can see various antique tools: the scale for weighing salt, the brass scale for weighing clams (called “poveracce” in Rimini slang) and some copper pots.

Even sitting at the tables you can step back in time: some are rare pieces dating back to the late 19th century, others to the 1960s.