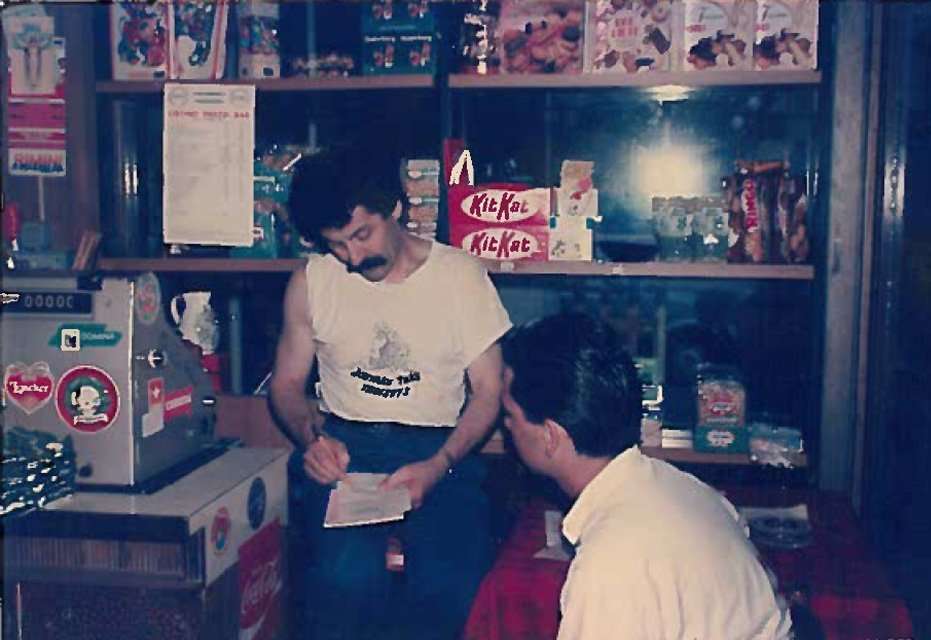 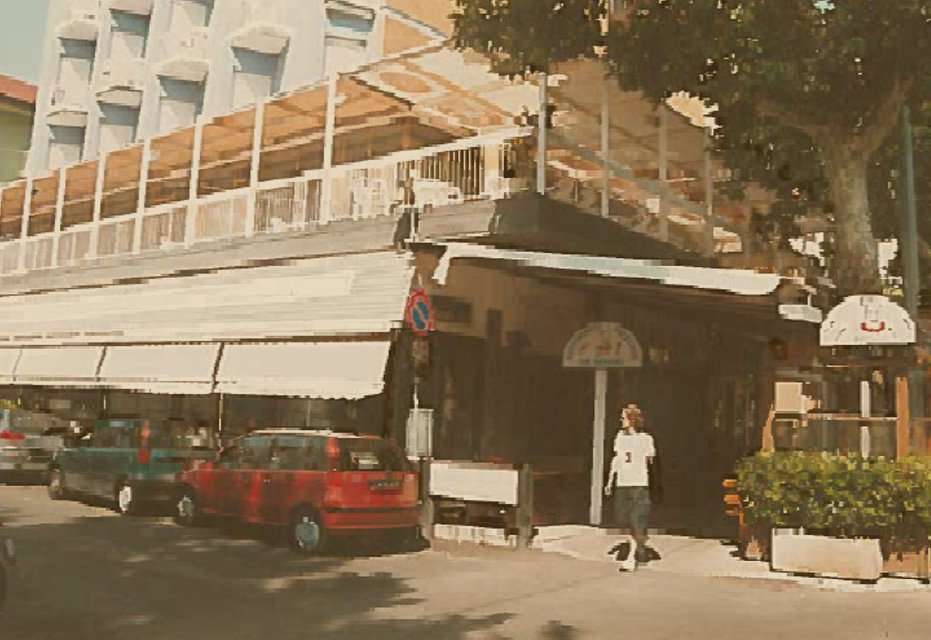 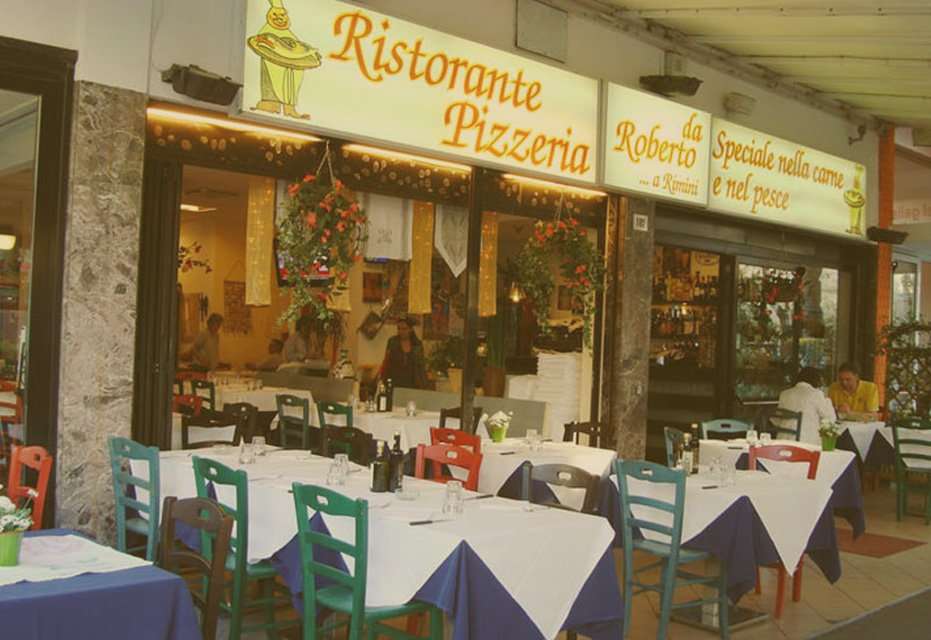 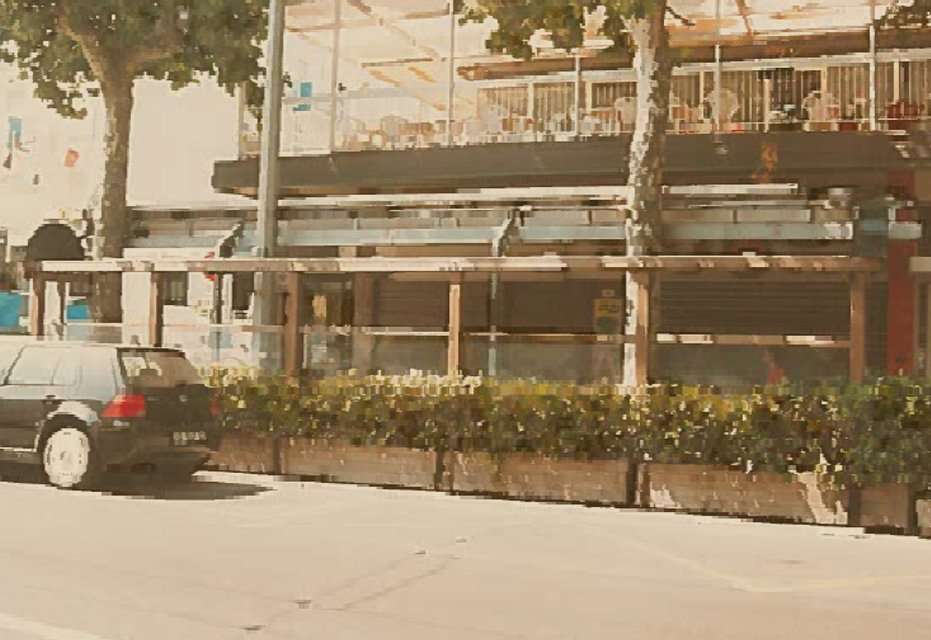 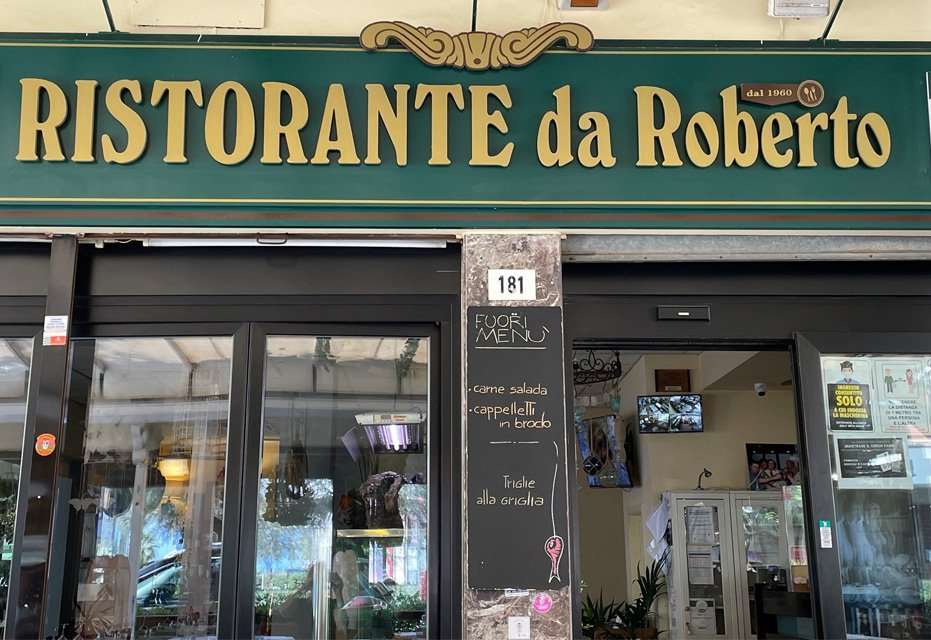 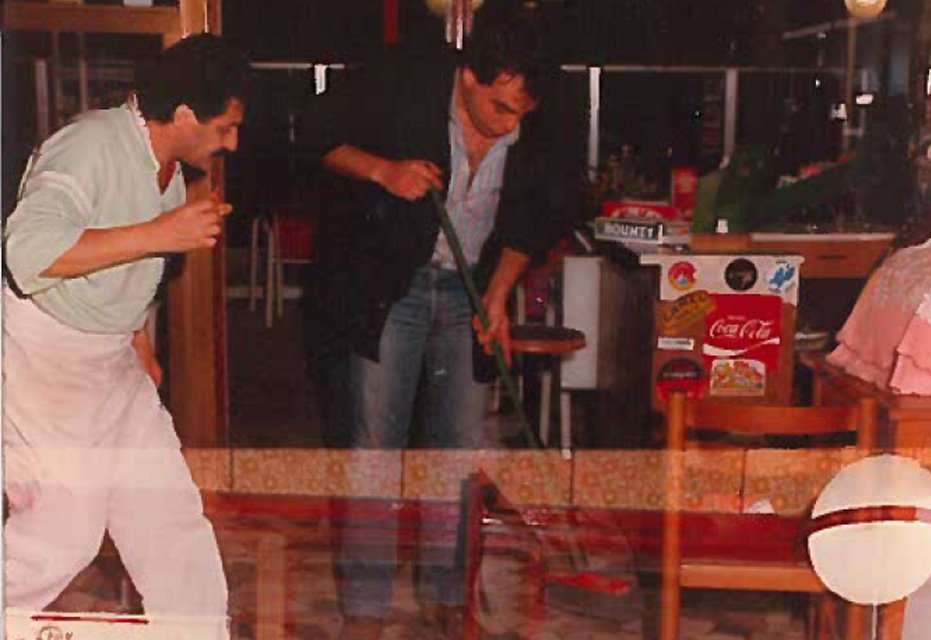 It was 1963 when the first public exercise opened its doors in Viale Regina Elena 181. We are talking about the years of the economic boom and “Dolce Vita”, when tourism in Rimini was expanding, becoming the destination for VIPs of the time, as well as for millions of visitors. The demand for good Romagna cuisine was very high so, after only three years, the pastry shop and cafeteria in Viale Regina Elena started by Enzo Bianchi also became a diner. In 1972, under the management of Andrea Arceci, it became a restaurant with the name “Mario’s”. This typical restaurant in the Rimini seaside area has changed its name twice more recently: from 2006 to 2008 it was called “James Brown”, then from that year onwards it became “Da Roberto”, named after the owner Roberto Baldrati. Al present it still bears that sign, with the current manager Stefano Gessaroli together with his wife Bruna. The motto of the restaurant is “Sea, Land and Tradition” and to keep up with the times, it is transforming the traditional cuisine into a more refined one, with old recipes revisited in a more contemporary key. A great attention is paid to local products, from meat to flour, up to the fish of the Adriatic, following the seasonality, with the aim of being a showcase for the products of our territory and hinterland. The restaurant is associated with the consortium “Strada dei vini e dei sapori dei colli di Rimini” and has expanded its wine cellar.

Talking about the location, “Da Roberto” retains the traditional marble floor with Palladian tiles that characterised the rooms in the 1960s. The furnishings and signs have changed over time, but the kitchen windows date back to the golden age of Rimini’s Riviera.

The typical fish restaurant “Da Roberto” had a peak of fame in the 2000s. During the years in which tourism from Eastern European countries was prevalent in our Riviera, “Da Roberto” appeared several times in articles in Russian tourist magazines and on Ukrainian TV. A notoriety that has continued until much more recent years, with the mention in numerous TV programs presenting Italian tourist destinations aired on German and Swiss TV.

Among the regular customers Beppe Grillo, often accompanied by the singer Biagio Antonacci, and Mario Biondi. Several famous Russian and Ukrainian actors and singers have also frequented the restaurant, such that the owners were forced to cordon off the restaurant to “defend” them from fans.