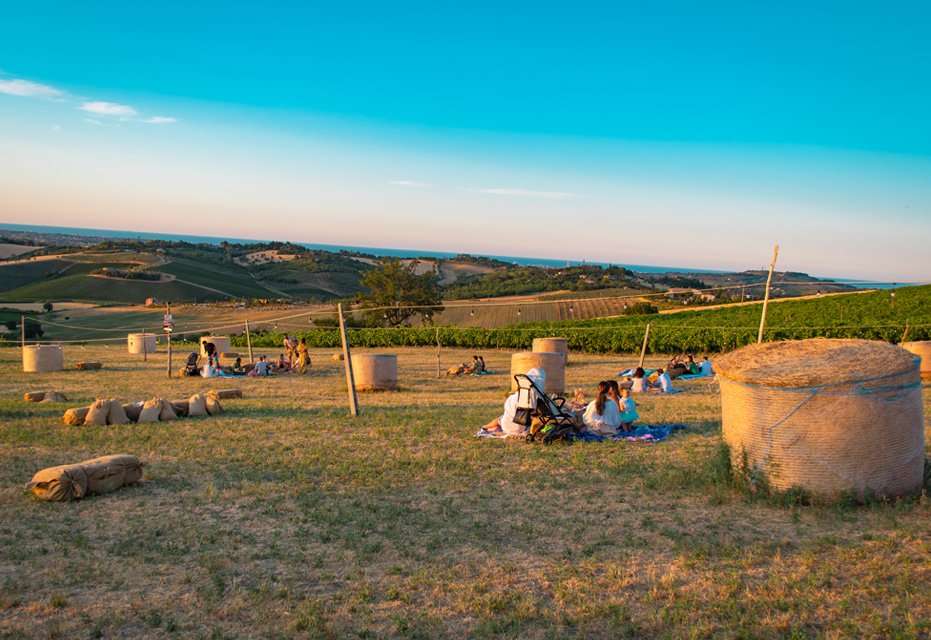 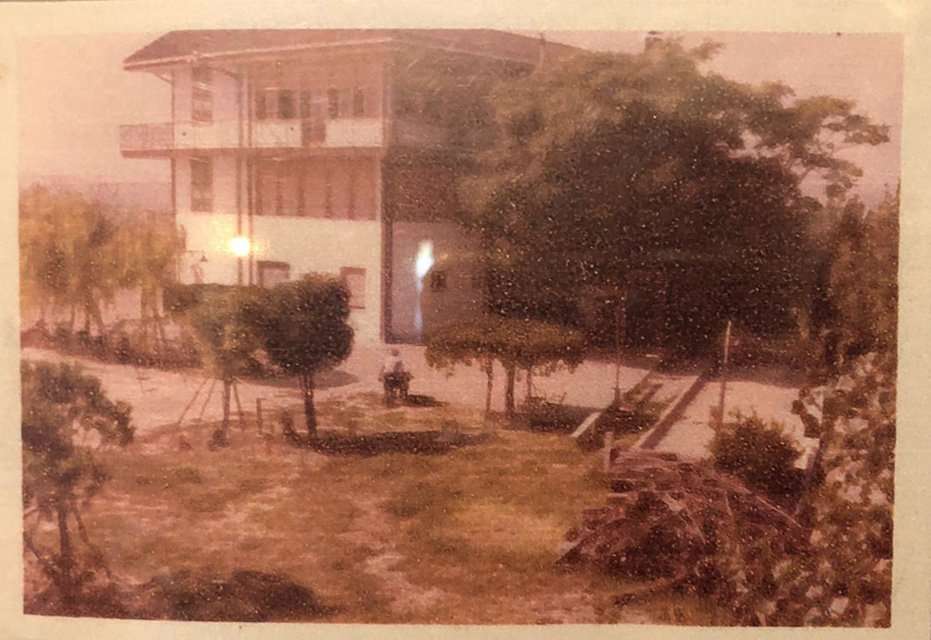 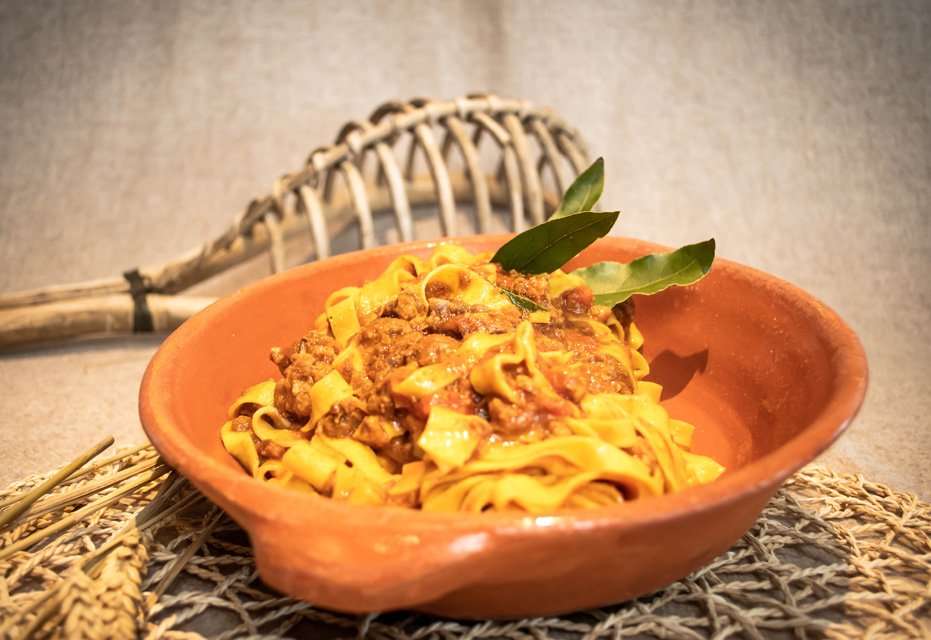 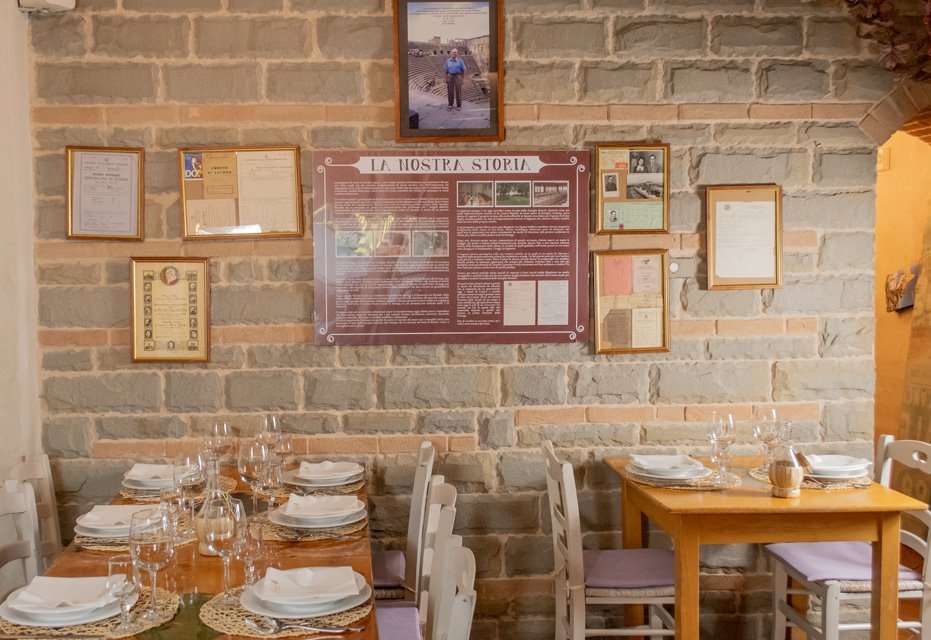 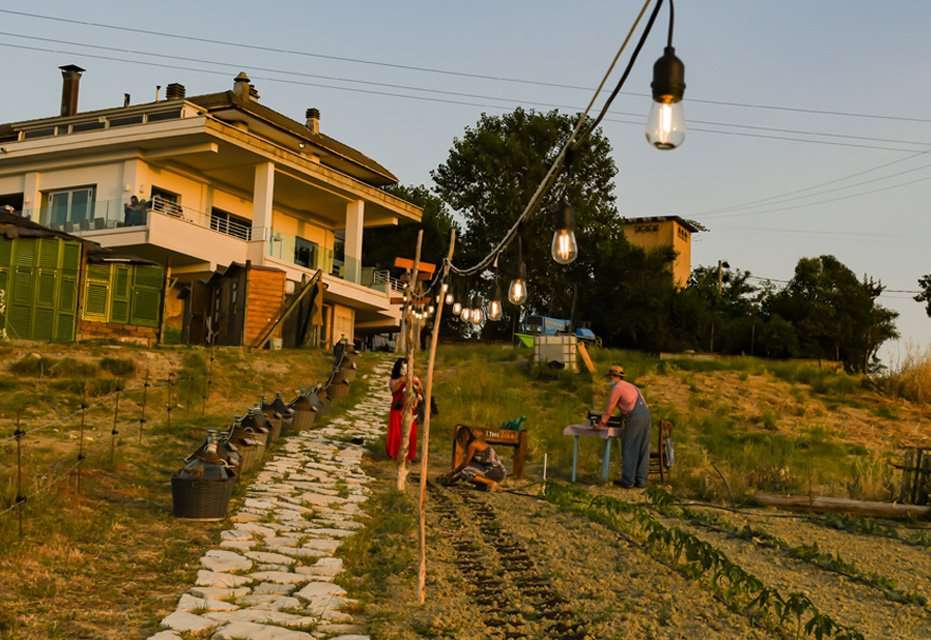 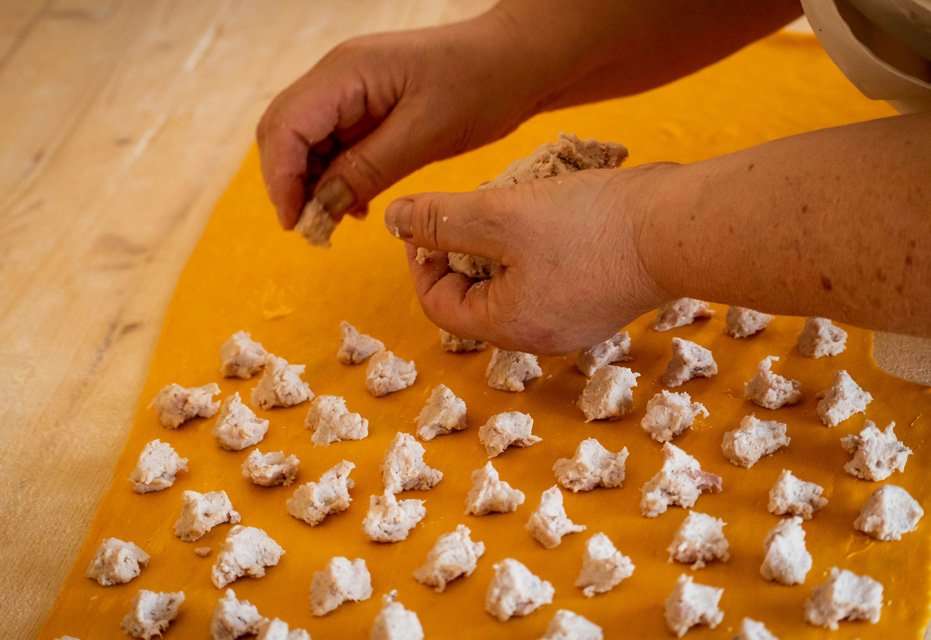 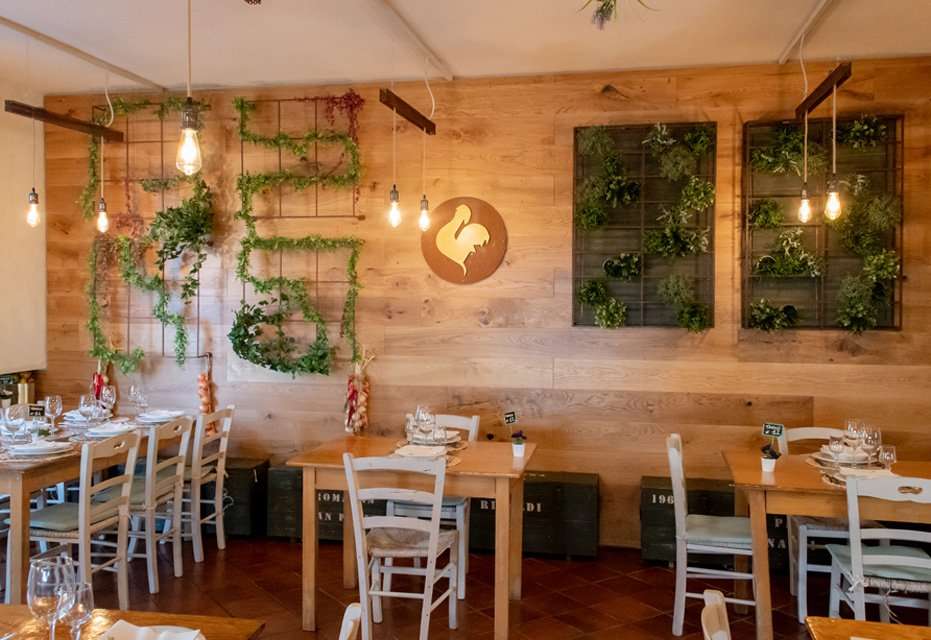 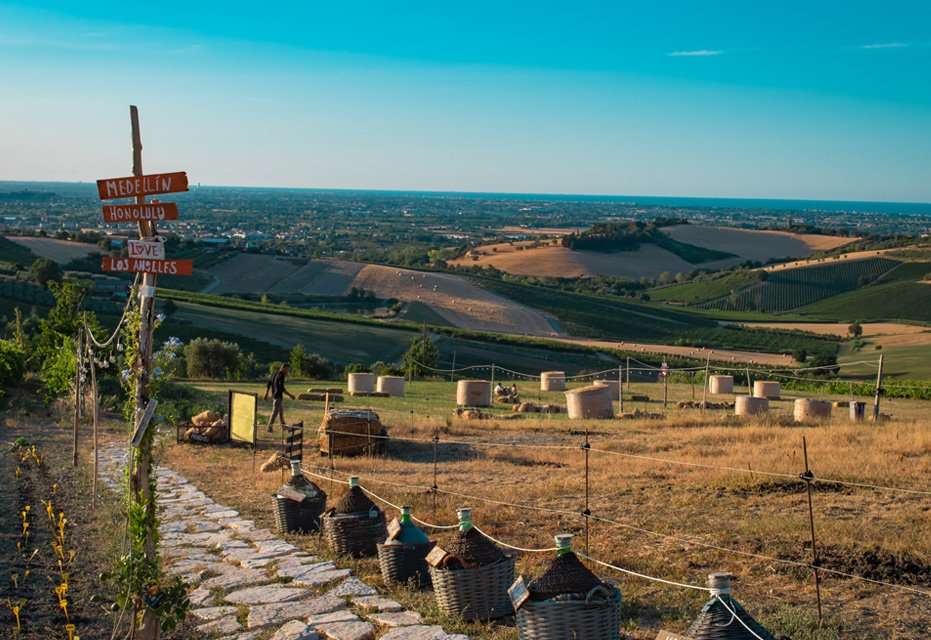 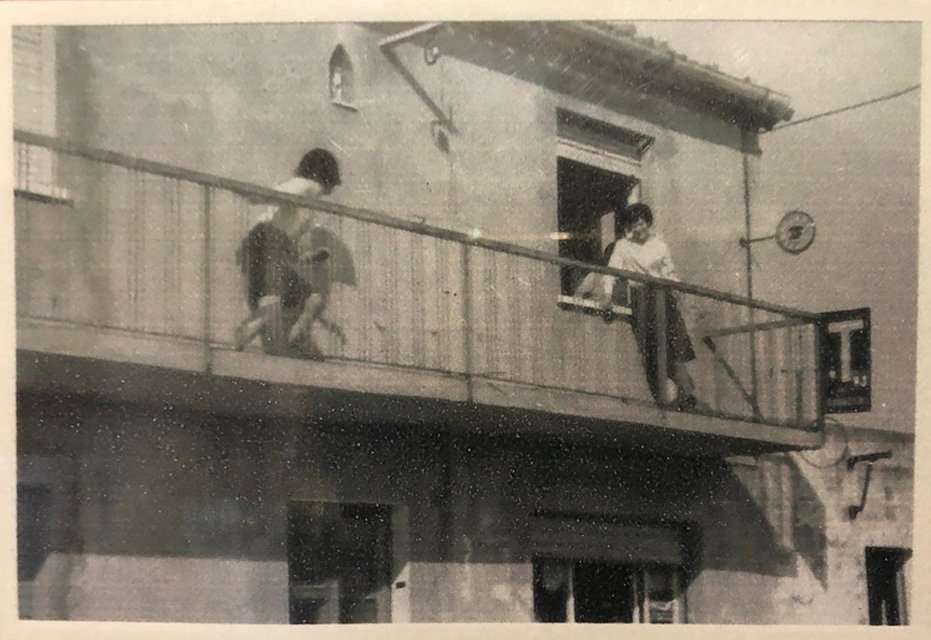 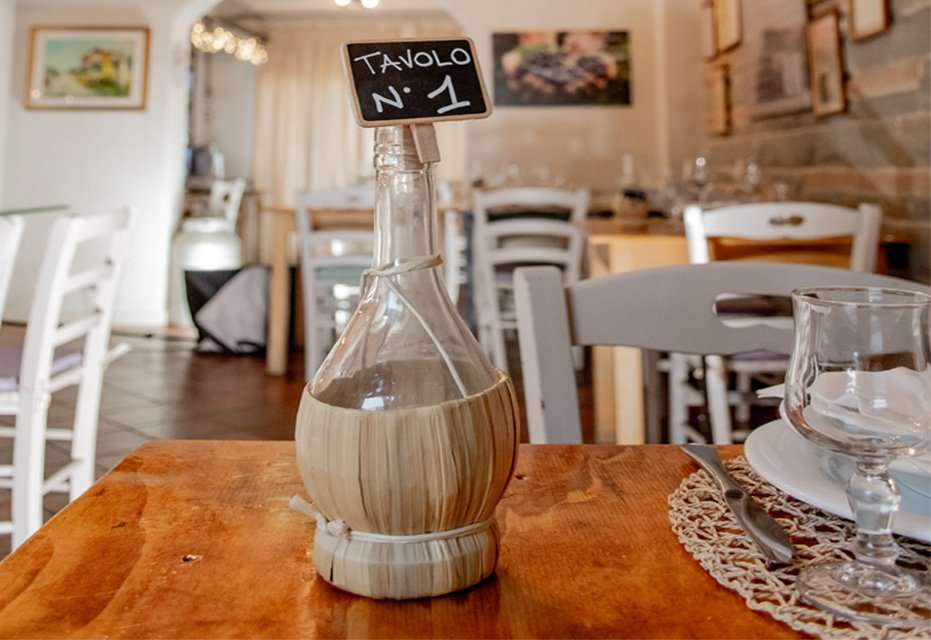 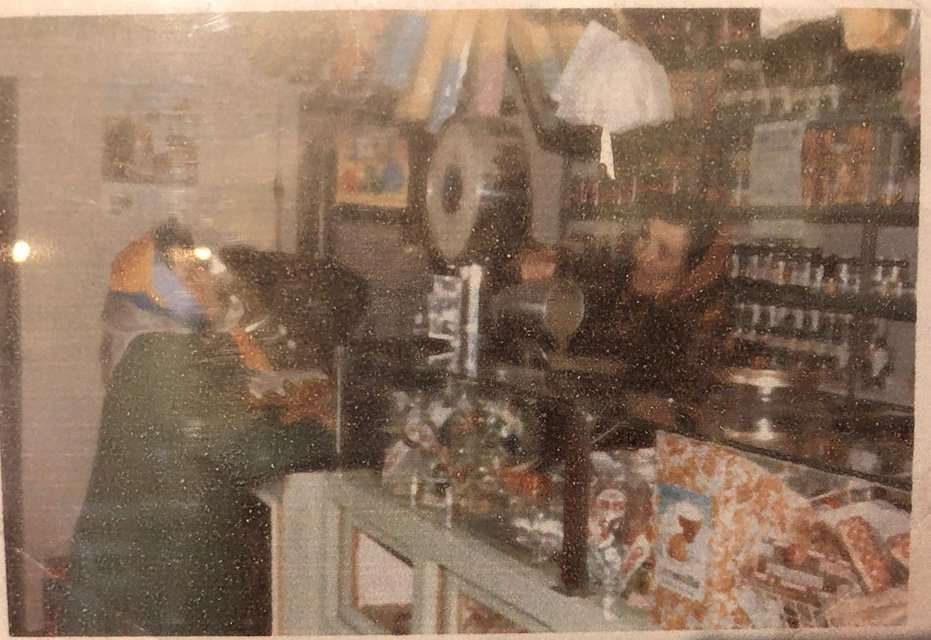 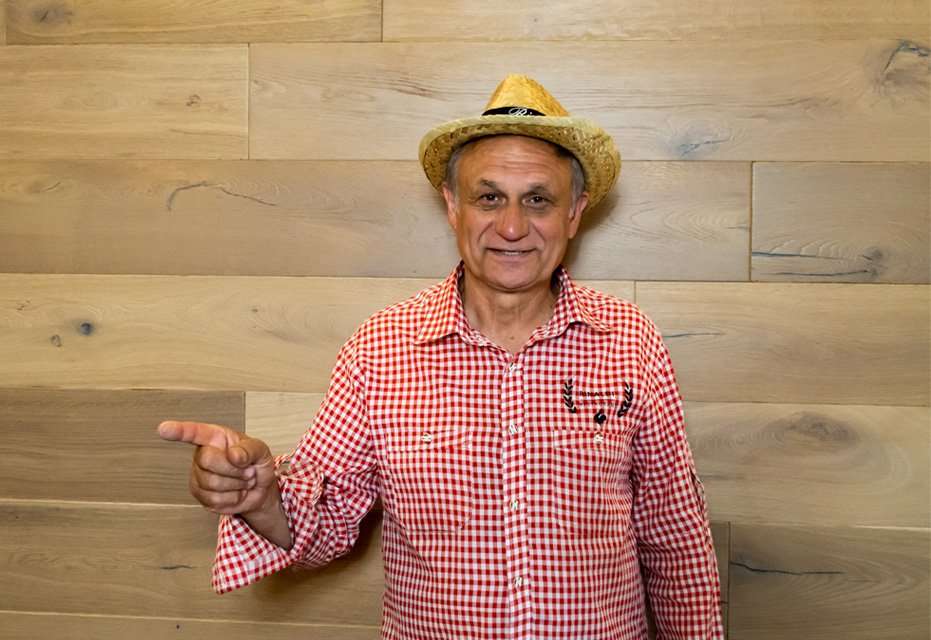 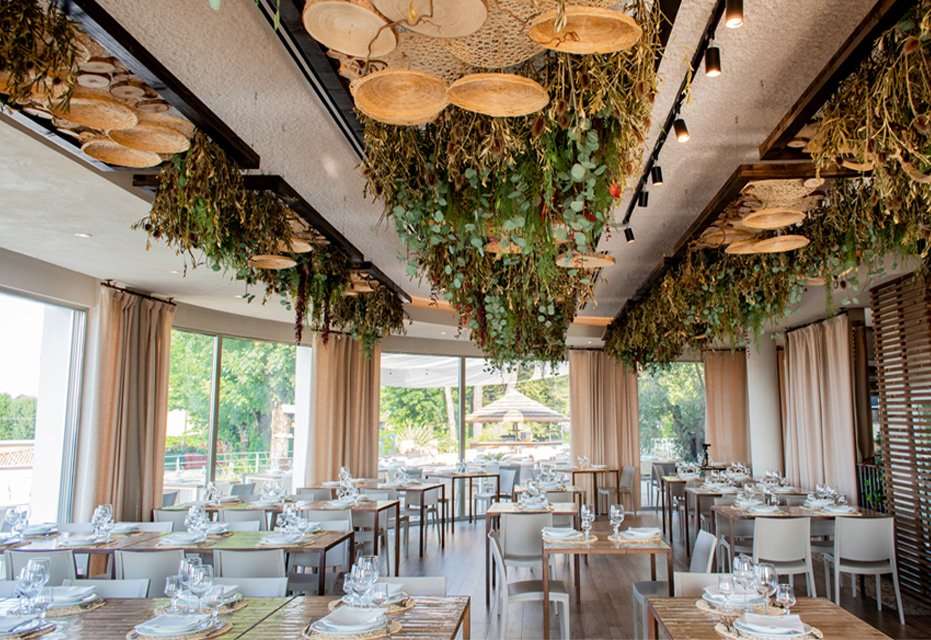 Da Rinaldi Restaurant opened in San Paolo, on the foothills of Rimini, back in 1958 and is still run by the same family that has made it famous, together with the traditional dishes of Romagna.

It has been a long time since grandfather Cesare opened his small country shop: groceries, tobacco, milk and products from local farmers and breeders. At Cesare’s you could find everything and above all you could breathe the air of “united family” that still distinguishes the restaurant Da Rinaldi. Together with him, there were his daughters Carla and Guerrina and his son Marcello, who today, with his wife Paola and the four children Roberto, Andrea, Cristina and Lorenzo, runs a traditional restaurant, but always open to new ideas, projects and initiatives. In short, “Da Rinaldi” is everything that the entrepreneurship of the territory can combine: good food, beautiful location, family passion and new boundaries to cross every day.

Da Rinaldi Restaurant, as it is now, is the result of the great commitment of everyone, eventhough it was born almost by chance. One day four strangers, as people from out of town are called in Rimini, came to Grandpa Cesare’s shop and asked him if they could eat something. So grandpa asked his daughters Carla and Guerrina to put four piadas on a cast iron plate (called “testo”) and fill them with local products. The gentlemen were so enthusiastic that Cesare decided to put tables and chairs outside the door the next day. Now, as then, the Rinaldi family works together with the aim of making people feel good at the table, living off this constant gratification.

At present, Ristorante Da Rinaldi has four indoor dining rooms and a lounge, set up following the tradition to let guests relive the atmosphere of Rimini’s countryside, while outside there are large open spaces, a swimming pool, a vineyard, a vegetable garden and a stable. There are also many self-produced products: jams, honey, wine, oil and vegetables “a metro zero” directly from their own garden. The speciality is the cockerel that comes from the 100% organic farm: an activity that began together with the shop activity.